Biometric signature - the future of business

For those interested in new technologies, the concept of an electronic signature has long been familiar. However, the near future will belong to the biometric signature - much more convenient and applicable to a wider spectrum of business activities.
Paperless
Biometricsignature
Signaturix 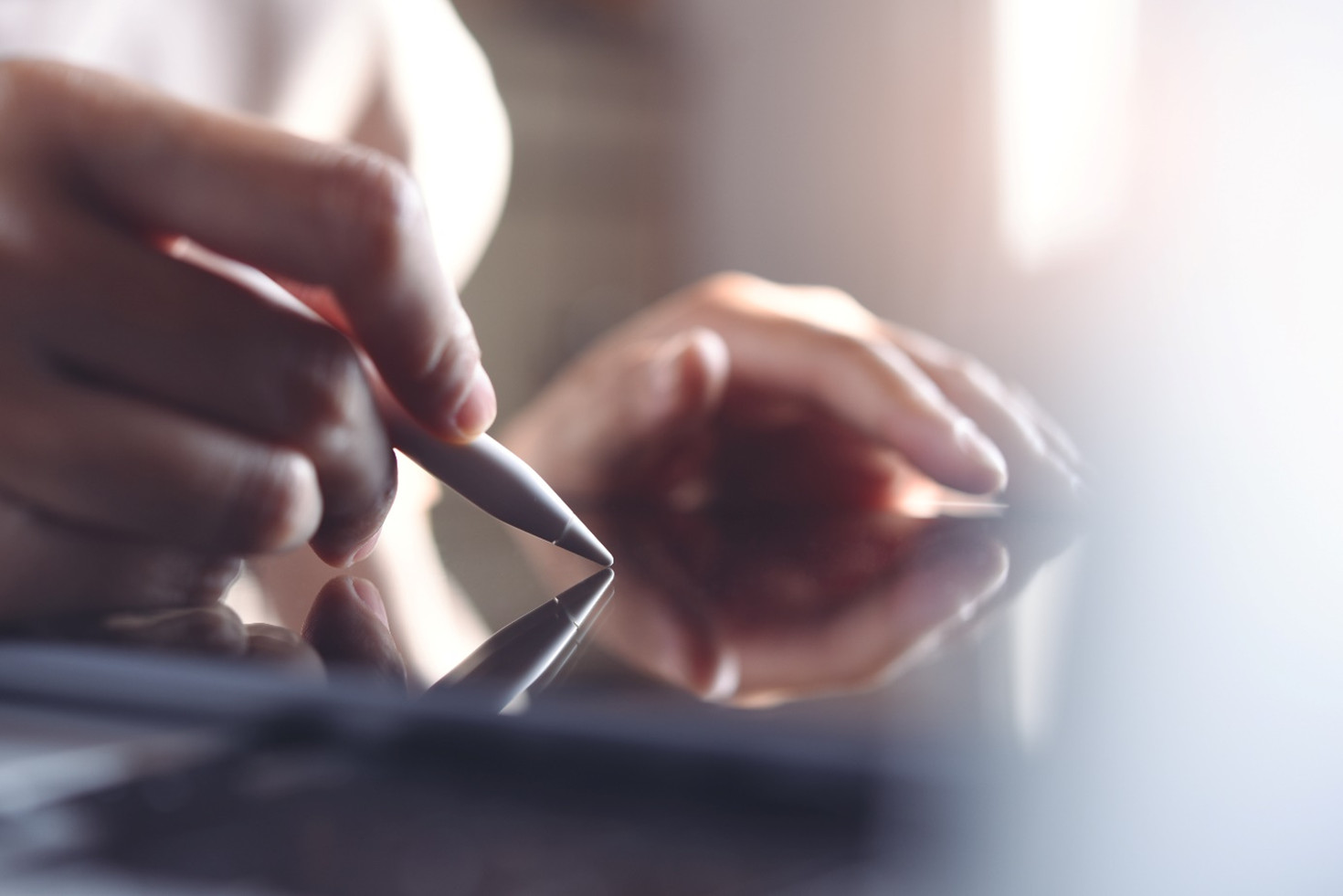 On 18 September 2001, the so-called Qualified Electronic Signature (QES) was introduced into Polish law (Journal of Laws 2013, item 262, as amended), which sets out specific technical and organisational requirements. In practice, this means the need to use a certificate issued by a qualified certification authority and a private key stored on a cryptographic card. The qualified electronic signature, despite loud announcements, has not been a spectacular success and is not used on a mass scale. Of course it is used - mainly in public administration and local government structures, but to a negligible extent in business or by ordinary citizens.

However, there is growing interest in the biometric signature, which is not only much simpler to use, but also possible on a much larger scale. What is a biometric signature? In simplest terms, it is a handwritten signature affixed to a document using a dedicated tablet and special software (e.g. signaturiX) enabling its accurate electronic reproduction and binding with the document in the system.

An example would be the contracts we sign in banks or at the Customer Service Centres of telecommunications, energy, insurance companies, etc. Until now, before concluding a contract, it was printed by an advisor and each copy was signed by hand. With the biometric signature, we only need to affix one signature on a special tablet. The signature is encrypted and can be seen online in the system. It is worth remembering that each signature contains biometric data of the signatory - unique for the signatory. Each person holds the pen in a different way and signs in a unique and very individual way. It is like a thumbprint or retina - individual, unique and unrepeatable, but unlike them it also expresses the will of the signatory.

The biometric data of the signature, which is unique to each individual, is stored in the document in an encrypted form, but is still readable in case the authenticity of the signature needs to be analysed. The use of biometric data collected from a handwritten signature and the encryption mechanisms used in the software itself increase the security level of document signing many times over compared to the traditional paper process.

The introduction of a biometric signature in a company eliminates from the whole process the potential errors that can be caused by the human factor through the lack of formalities (e.g. the lack of an initial on one of the pages of a contract, the printing of an incomplete contract, etc.). A centrally controlled process facilitates the introduction of quick changes to the process or documentation.

Of course, these are not all the benefits of introducing a biometric signature in an organisation. One of the greatest is the elimination of costs associated with the circulation of paper documents. These are not only direct printing costs, such as the purchase of paper, printer toners, printing devices and their servicing. It is also the cost of storage of documents, their archiving in warehouses, transport of paper documents and the cost of human labour related to "paper handling", i.e. scanning or processing. And it is the latter that turn out to be the largest item on the cost list. By introducing a biometric signature, these costs are immediately reduced. Where an average clerk today spends almost an hour on "paper handling" (printing, scanning, archiving, receiving, transporting), handling electronic documents can take minutes. Our analyses show that in the case of a large organisation, these savings can amount to as much as several million zlotys a year, of which almost 60% are the costs of handling paper documents alone.

The biometric signature, however, is not only about technology and technology and aspects related to cost optimisation of company operations. There are also obvious ecological benefits, as well as the creation of a modern and eco-friendly company image.