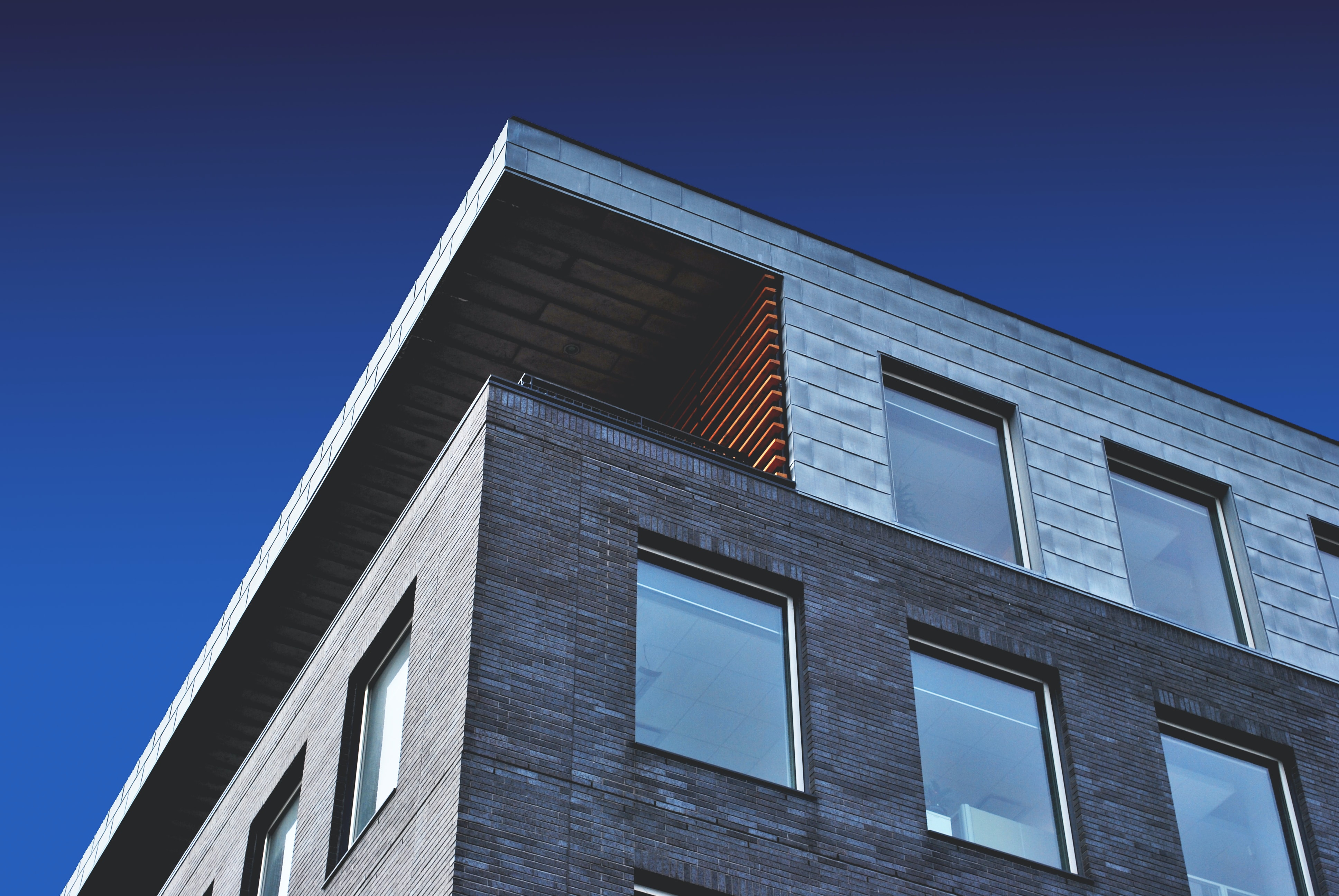 Lokum Deweloper wanted to optimise the housing acceptance process, which was costly and generated large amounts of paper documents. The signaturiX system was the ideal answer to the numerous needs of the real estate agent. The ecological aspect of the implemented solution is an additional advantage appreciated by customers.

Lokum Deweloper builds flats and commercial premises in Wroclaw and Krakow. The activities of companies in the multi-family housing sector are inextricably linked
to the generation of a large number of documents, including preliminary agreements, leases and documents confirming the acceptance of a flat. As a result, most developers incur significant operating costs associated with handling a large amount of paper. What is more, the process of completing the agreements is time-consuming and requires a suitable space for subsequent storage (which, according to the applicable law, is 6 years) and archiving.

Confirmation of acceptance of a flat is commonly possible through the customer's signature on paper documents. In the case of Lokum Deweloper, an IT system was used which, after prior data entry, generated a handover report. The developer wanted to increase business efficiency, streamline the system as much as possible and modernise the formal process of handing over flats. As the investor and general contractor at the same time, Lokum Deweloper ensures that all works on the estates run smoothly and quickly. The company conducts meticulous inspections of flats, during which a report is prepared. Photographs are taken of faults reported by tenants or measurements taken from meters. The photographs and figures are later added to the documentation, which is passed on to the relevant subcontractors. The developer wanted to optimise this process and shorten the time involved.

After a thorough analysis of our client's needs, we came up with a proposal to implement the signaturiX system, which is the perfect answer to the numerous challenges faced by a representative of the development industry. As it quickly turned out, the implementation was a very correct decision. We applied a solution that involved integrating the existing Pivotal CRM receiving module with signaturiX, implementing Certum trust services (qualified seal and time stamp) provided by Asseco Data Syste The client was particularly keen for both contracting parties to go through the whole procedure quickly and conveniently. Thanks to the technology provided by us it became possible. Currently Lokum Deweloper's representative prepares the appropriate documentation in the system and electronically agrees with the Client on a convenient date for signing it. The customer confirms the receipt of the flat by placing a handwritten electronic signature on the tablet. The documents are provided with a qualified company seal and a qualified time stamp, which translates into the highest level of security. The signed document (as a PDF file) is sent directly to the system and stored there. It is possible to generate a report on receipt, without the need for additional rewriting of information and duplication of previously obtained data. In this way, the company conducts the entire collection process electronically and does not generate a surplus of paper documents.

In the case of inspections in flats, the system allows attachments (e.g. photos in .jpg format) to be attached to a document in PDF format and the completed report to be sent directly to the associated contractors and the building administrator, which greatly simplifies and speeds up the flow of information. All operations are performed using a single tablet. The implementation of signaturiX has helped to reduce operational costs associated with paper-based workflows, as well as costs associated with printing equipment and space for archiving contracts.  The housing acceptance procedure has been optimised and the signature process is now much simpler and faster. The ecological aspect of the whole process is an additional asset appreciated by customers. It also confirms the company's modern image.

It does not end here. Together with Lokum Deweloper we plan to develop the system. We are considering the introduction of additional facilities, such as the signing of preliminary agreements and leases, which will open up completely new opportunities in the digital world for the development industry.

BENEFITS
Let's create a unique project together
Write to us